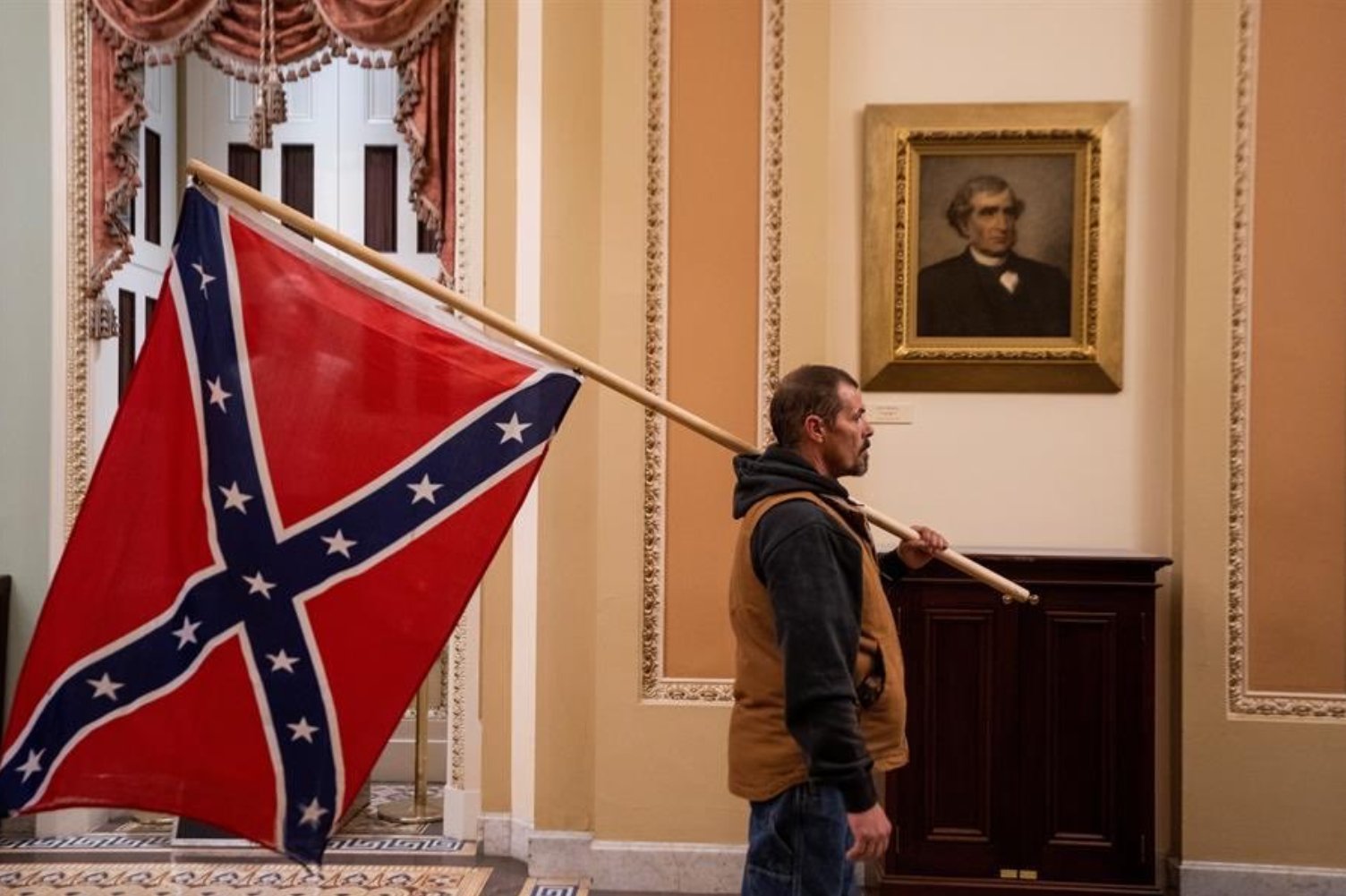 The social dynamics that created Trumpism are not being addressed.

Biden administration promised various things to solve these before the election, but they reneged on everything as a result of corporate pressure.

$15 minimum wage was silently dumped. Healthcare talk was silently dropped. Promise of bigger stimulus checks went away in the same manner. Infrastructure bill came out weak, and it reads as a means to transfer public infrastructure into private hands – more privatization. Maybe that is the sole reason it happened…

Furthermore, it would require a few years before the effects of such improvements were felt even if they were done. It takes some time for people’s lives to get back in track. So, even if these were done immediately, they could maybe have their effect for the next election as people would have seen enough improvement in their lives.

But improvements, reforms arentbeing done. And that means that things will not change until the next election. And whatever minor change effected, will go unnoticed. That is, if any actual improvement is done at all.

So then there is no improvement happening from the people’s perspective. The next election season will be coming without people perceiving any positive change. Which will affect their voting choices. Or, maybe the choice of not even bothering to go to vote at all.

Are things any better from a perspective of addressing the rising organized fascism riding that dissatisfaction among the people?

Capitol raid investigation was half arsed. Most visible personages that got famous during the riot were arrested and jailed. And some others who stuck out too much. So far those arrested number something around ~200. And that’s it.

No major conservative persona who openly supported, even helped and organized raiders was arrested. There were those who even personally funded transportation for the raiders.

Similarly, any measures taken for weeding out the white supremacist terrorism among police, military and state apparatus also feel weak, even nonexistent. Biden administration is ‘looking into’ these, but well, they seem to be just looking at them yet. No real action taken.

Social dynamics that created Trumpism are not addressed.

The reactionary forces that used Trumpism and attempted to subvert democracy for their own gain are not addressed.

The actual fascists that dot the landscape in police, military, state apparatus in the form of white supremacists, Trumpists are not being addressed.

What do you think will happen in next election?

There’s no need for a coup, any kind of subversion of democracy or anything of the sort.

The dissatisfied electorate is by itself enough to move the scale. All that’s needed is for the younger, more educated, more sane demographics to not show up to vote. The rest can be taken care of motivated and obsessive Trump electorate through gerrymandered districts. No amount of ‘But what if Trump comes back!’ will motivate the disenfranchised youth, independents and minorities – its the same for them even if Trump is back or centrists in Democratic party are in power. Nothing changes. Therefore the rate things are going right now will result in more of 2016.

Without the actual fascists even needing to lift a finger.

Result: Trump, or someone worse than Trump who is backed by Trump, and maybe permanent Trumpism.

Solely due to the fault of centrist liberalism not wanting to disturb corporate profits, therefore preferring to protect the status quo as if there is some divine force that protects them from the results of their actions and the frustration of the electorate.

Doing more of the same will result in what is worse than before.