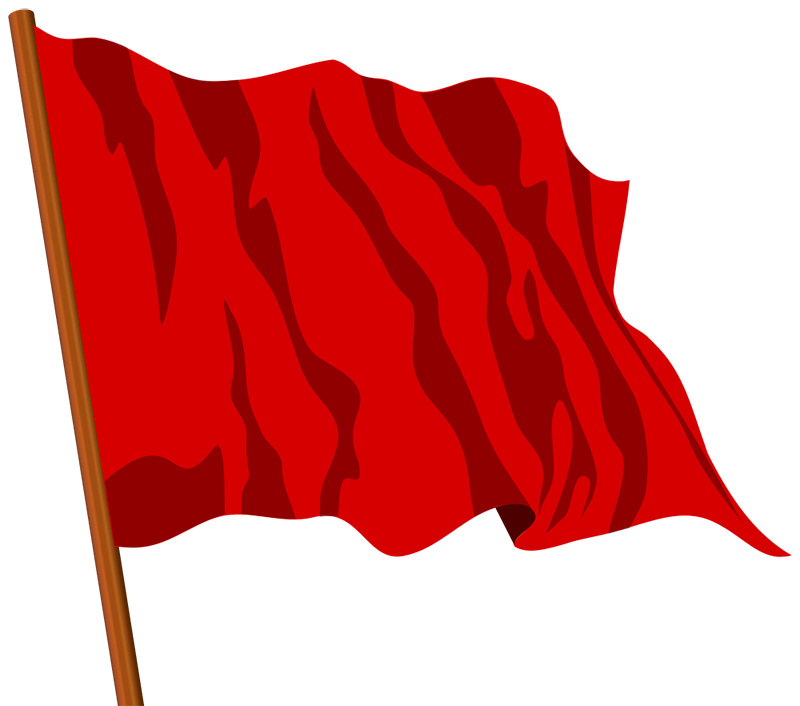 Actually, the word socialist carries a negative connotation only in US political spectrum.

There is no such hysteria in Eu or elsewhere in the world. Many major parties along with numerous parties in power in governments have the word socialist in their name, and claim to be adhering to socialist principles.

The word socialist carries a negative connotation in US political spectrum is because an immense amount of propaganda was effected on american public by private and state establishment in order to alienate them from left ideologies. From propaganda from newspapers linking these concepts with the connotation of ‘evil’ in every surreal opportunity to politicians constantly pushing the rhetoric to extreme right and vilifying left wing ideologies to McCarthyist era and sham prosecutions of left wing politicians and intellectuals as ‘traitors’.  They were using the word communist as a swear word in that era.

Its not only the word socialist, by the way. The massive propaganda effort by the incumbent corporate-state establishment alienated americans from other wordage related to left:

The word “Left” and “Left Wing” became similar no-no words. Since a long while American left calls themselves “Progressive”.

Even the word ‘union’ had been made into a bad word along with unions being so badly crippled that they dont even function anymore.

There is a simple reason for this conscious effort the corporate-state establishment effected:

In order for the public not to get ideas like taxation of corporations, the rich, social security, welfare, pacifism, unions, workplace security, paid leaves, pay equality, better wages and whatnot, you must keep them away from the ideologies which are linked to them.

Otherwise americans would vote another FDR in, and god forbid he could raise taxes to provide some high standards to american workers, american people, the poor and whatnot. A

And the worst * gasp * there could be more ownership and participation of workers and the broader population in the economy, instead of a few thousand extremely rich tycoons owning and dominating every other sector…

So therefore, this ultra right wing segments which comprised of right wing politicians, rich corporate shareholders and military-industry clique effected the propaganda to create this alienation.

They have been so successful that up until 2008 and the Wall Street financial/banking scam which caused the recession, anyone who would talk about inequality, megacorps and the rich not paying taxes (they don’t, really), social security and poverty and whatnot were shouted down easily by words like ‘socialist’, ‘communist’ being yelled at them.

Naturally as the antithesis of capitalism was so badly vilified, it was unquestionable and ‘the way of the world’.

The blatant, reckless, rapacious behavior of the privileged dominators of the economy in wall street caused so big suffering everywhere in the world, including US that, the words inequality, 1%, 99% became mainstream. The atrocious state of the society became undeniable.

This undid a lot of the propaganda that was done. Now you are seeing people talking about socialism in online forums, taxes, inequality and whatnot. And even some of the conservative segments are of the same opinion in certain topics, wall street, unpaid taxes and domination of the privileged and whatnot.

And see, the moment earlier propaganda was neutralized through 2008 crash, immediately taxing the corporations, reducing inequality, wall street recklessness and domination of the rich in political process have become top issues again!

That was why they were doing that propaganda.

Do not for a second think that those who propagated that propaganda did not do it consciously and intentionally.

To meet the challenge, business leaders would have to first recognize the severity of the crisis, and begin marshalling their resources to influence prominent institutions of public opinion and political power — especially the universities, the media and the courts. The memo emphasized the importance of education, values, and movement-building. Corporations had to reshape the political debate, organize speakers’ bureaus and keep television programs under “constant surveillance.” Most importantly, business needed to recognize that political power must be “assiduously cultivated; and that when necessary, it must be used aggressively and with determination without embarrassment and without the reluctance which has been so characteristic of American business.”

Even worse, this very minority class had class consciousness, and was waging a class war against the majority of the american public (and the world at large) since a long while as the famous, ground-breaking UCSC study found out:

The Class-Domination Theory of Power

“The rich” coalesce into a social upper class that has developed institutions by which the children of its members are socialized into an upper-class worldview, and newly wealthy people are assimilated.
Members of this upper class control corporations, which have been the primary mechanisms for generating and holding wealth in the United States for upwards of 150 years now.
There exists a network of nonprofit organizations through which members of the upper class and hired corporate leaders not yet in the upper class shape policy debates in the United States.
Members of the upper class, with the help of their high-level employees in profit and nonprofit institutions, are able to dominate the federal government in Washington.
The rich, and corporate leaders, nonetheless claim to be relatively powerless.
Working people have less power than in many other democratic countries.

To summarize, Socialism is an evil world because it conflicts with the interests of the establishment and the elite who own it.