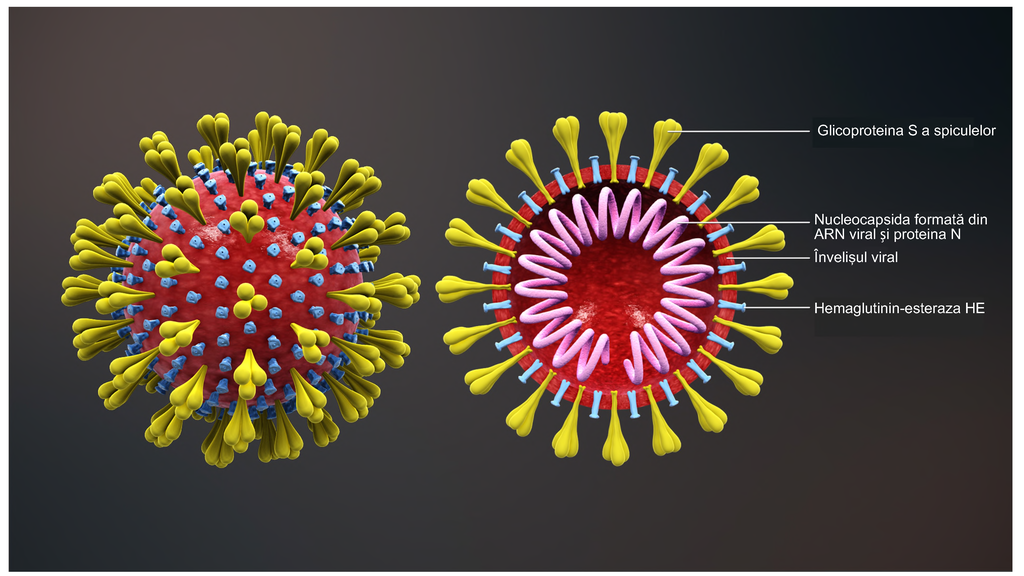 There is a reason for that, and the reason lies in the backdrop of these events:

Coronavirus varieties were being worked on in dozens of countries’ bioweapons labs for years. Its not a new thing. WHO shouldn’t allow any bioweapons labs, but actually it does. Not that many countries would shut down their bioweapons labs if WHO asked them anyway.

Coronavirus varieties are all natural in origin. But what is done in these labs is modifying the virus to become more lethal, to be used as bioweapons.

US is among the countries which does this kind of bioweapons research.

The difference of US is that, US has ‘deregulation’ and ‘innovation’. Aka, private sector contractors are allowed to run amok in a deregulated environment to ‘promote innovation’, which is then expected to ‘boost the economy’. The environment being as such, government institutions also enjoy some of that sweet ‘deregulated innovation environment’.

As you possibly have seen many times in environmental or social disasters that originated from US corporations or government, at times things get really out of hand.

The statement said the Centers for Disease Control and Prevention decided to issue a “cease and desist order” last month to halt the research at Fort Detrick because the center did not have “sufficient systems in place to decontaminate wastewater” from its highest-security labs.

The problems date back to May 2018, when storms flooded and ruined a decades-old steam sterilization plant that the institute had been using to treat wastewater from its labs, Ms. Vander Linden said. The damage halted research for months, until the institute developed a new decontamination system using chemicals.

The new system required changes in certain procedures in the laboratories. During an inspection in June, the C.D.C. found that the new procedures were not being followed consistently. Inspectors also found mechanical problems with the chemical-based decontamination system, as well as leaks, Ms. Vander Linden said, though she added that the leaks were within the lab and not to the outside world.

“A combination of things” led to the cease and desist order, and the loss of registration, she said.

So basically this lab at Fort Detrick was practically a Swiss cheese to the extent that CDC had to get a court order to shut it down in August 9 2019, prompting inquiries.

If something escaped from that lab, it would have escaped in between May 2018 and August 2019. Its anyone’s guess. However the timeline for such a potential escape coincides with the timeline of the disease.

Japanese and Taiwanese investigations did conclude that the virus originated from US. Taiwanese experts bluntly stated that with diagrams and schematics on Taiwanese TV, wheres Japanese refrained from directly stating it but told that the Japanese who got the virus got it in Hawaii last summer. Both of which indicate an origin from US.

US also happens to have all 5 variants of the virus, whereas other countries have one or two. Japanese report claims that 14,000 of the 80,000 ‘flu deaths’ in US were from coronavirus, with some actually having been recorded as such.

For that reason China revised their investigation and they now suspect that virus came to China when US Army participated in Wuhan military games last October.

China locked in hybrid war with US

He directly quoted US CDC director Robert Redfield who, when asked last week whether some deaths by coronavirus had been discovered posthumously in the US, replied that “some cases have actually been diagnosed this way in the US today.”

Zhao’s explosive conclusion is that Covid-19 was already in effect in the US before being identified in Wuhan – due to the by now fully documented inability of US to test and verify differences compared with the flu.

So as it stands, a large segment of Asia is now looking to US as the source of the virus and expect answers from US government. To which, US government is responding by trying to name the virus as ‘Chinese virus’.