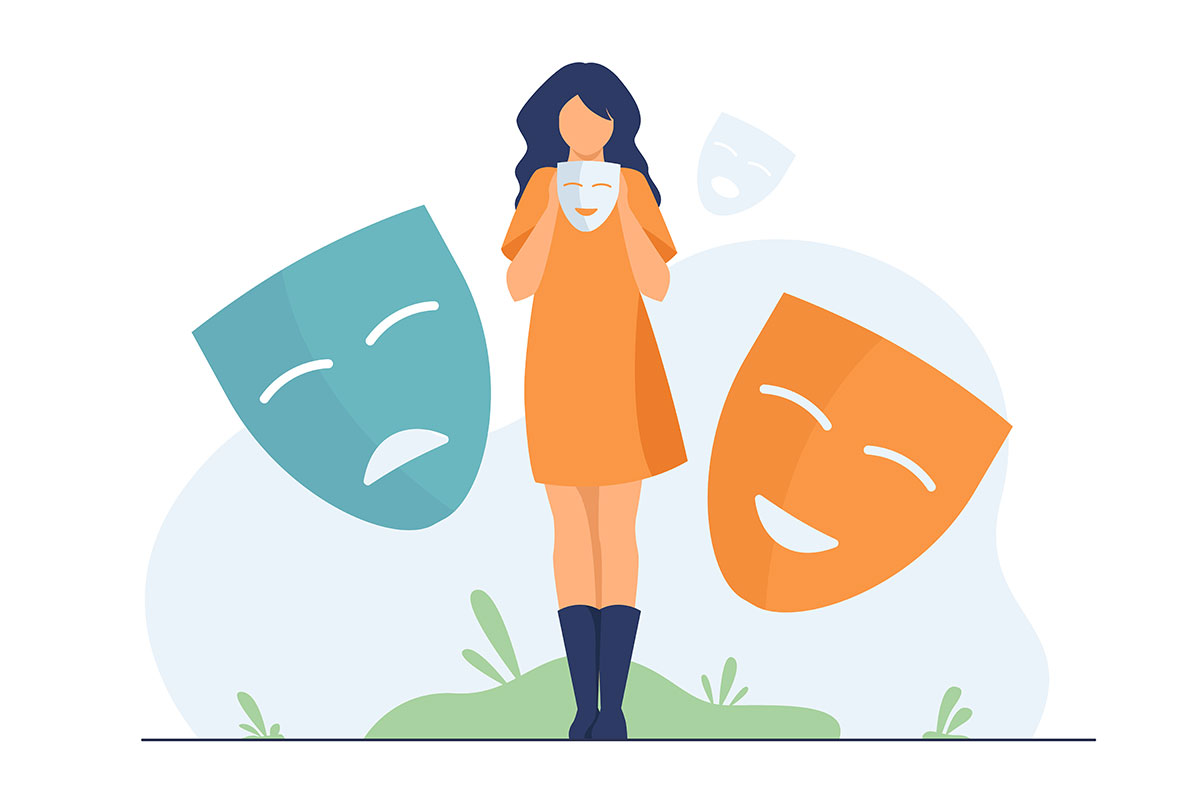 In modern Western societies, everything looks to be going downhill at the moment wherever you look.

Poverty, inequality, homelessness, social discord — everything seems to be going down to hell at breakneck speed.

It’s easy to take a look at this situation and lose heart — like how any sane, intelligent person would do.

But keep hope. For it has been worse before. Then it got better.

It happened because millions and millions of people pushed for progress, and eventually made things better.

Look, the catch here is that things did not get better ‘just because’ or because of any happenstance.

Things got better because we, the people, have pushed the society in the right direction, and succeeded in changing it for the better.

It was an active effort on our part, a decision that was taken that things could be improved, and action which followed that decision in changing the society.

So, we are not helpless, passive spectators who have to just sit and take whatever happens around us. We are not powerless, clueless drones.

We did it before, and we can do it again. Even in the middle of such a gigantic mess…

What’s even better, the recipe for it is pretty simple:

2 — Take care of your loved ones

4 — With a fraction of your time, help push to change the society for the better

It’s not at all difficult or complicated. With just a little effort from millions of people, things can change for the better.

Throughout your daily, monthly, or even yearly routine, spare a fraction of your time to make the society even a little better in whatever you see the society failing at.

Poverty, inequality, ignorance, pollution, global warming, homelessness, racism, corruption — whatever bothers you, pick one item from the list of problems in your society and spare some effort to make it better in whatever way.

It doesn’t matter if your chosen issue is bad architecture which makes cities uglier.

Any effort is valid. Collective efforts by millions of people will eventually make everything better.

For it was done before, and it can be done now.

So just get started and take a little action!