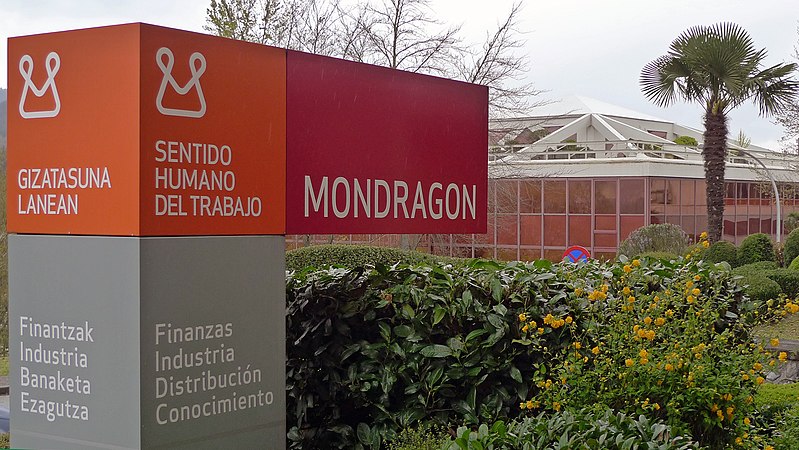 The nature of early human groups was communist. At the dawn of human civilization, early human tribal units used their resources in a communal fashion, everyone was running and making use of the resources available – from water resources to food – communally. Even more so in the hunter-gatherer period before agriculture.

This was what allowed this weak species of hominid monkeys (i know, primates) to rise to the top of human civilization.

Because, if there was any such concept like “I own this creek. If anyone from the tribe wants to take water from it, they should give me something. If they don’t, let them die”, then the early fragile human groups would not be able to survive long through famines, sickness, predators or climate conditions.

Actually, communism is implemented today, everywhere: Every household is run on a communist basis:

When was the last time you were charged by a family member for using the bathroom? Did another family member got the ‘usage rights’ to bathroom for giving a better price and were you left out? Have you ever charged any of your children and excluded the ones who could not pay or work, from dinner? Have you considered all your children in debt to you the moment they were born and started calculating all the expenses that go into raising them in order to ask to be paid back in future the capital + market interest rates adjusted per inflation?

Of course you didn’t.

At this point the considerations of ‘large scale’ and ‘recent episodes of human history’ will come:

Communism was implemented in varying degrees of success in recent human history, only to be destroyed by invading foreign elements. From the anarcho syndicalist communes in early Spanish Civil war to the Soviet councils immediately after the 1917 revolution fall under the same classification.

How could communist implementations fare, if they were not intervened against by external forces, would be the question to ask at this point.

Yes, There Is an Alternative to Capitalism: Mondragon Shows the Way

Famous Mondragon cooperative, employing a democratic worker-ownership model since last ~60 years. ~800 different cooperatives participating in ~30 different countries, with member-workers in between 70,000 and 100,000 people. A massive entity, rendering products and services in all kinds of sectors ranging from automotive byproducts to consumer products. Management is elected democratically, important decisions are taken democratically. They recently voted to not produce any products which did not bring value to their users, for example. It is an entity with $24 billion size, and they have not ‘fired’ any cooperative members despite 2008 crisis – they actually grew in revenue. The cooperative has its own schools, university, housing system. Its an entire world within itself.

Marinaleda: the village where people come before profit

A small town, very popular in Spain – there is 2 years’ waiting list to move in. Endless numbers of people want to move to this town. The problem with capacity comes from the fact that this is a single small town. Actually a few other small municipalities started adopting similar formats, which may take off the load on this particular Village/town.

One questions why there aren’t more communities like Marinaleda.

So as you see, there are many successful implementations of communism, yesterday and today.