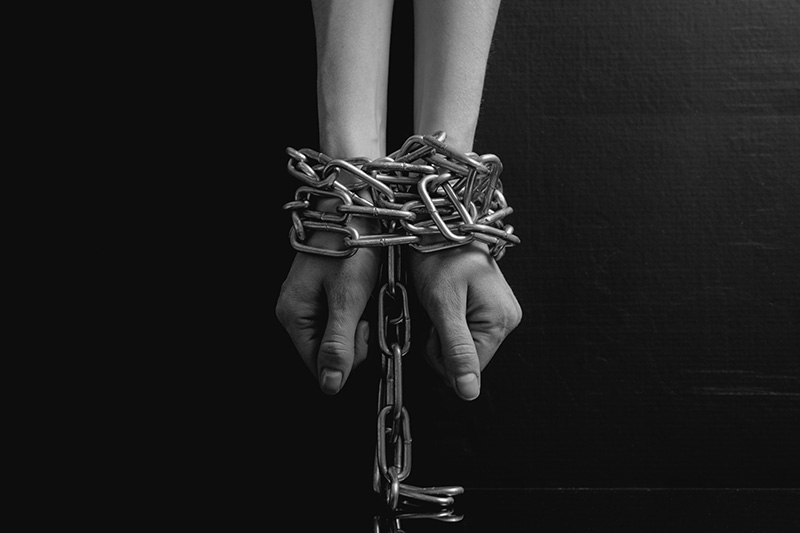 Just have a look at this:

And that’s data up to 2010. In the last decade, this trend picked up even more.

How is this Slavery?

Why are for-profit US prisons subjecting detainees to forced labor?

Profiting off of Prison Labor

Why, because it is actual slavery, of course.

Forced labor, sold behind an excuse of ‘making prisoners pay for their own incarceration’. Not unlike some of the justifications used for justifying actual slavery.

Why, because instead of buying their slaves themselves like how it was done 200 years ago, they get the society to pay for the slaves!

In an incredible example of adding insult to injury, the private prisons who run slave farms in the middle of modern society get paid per prisoner by federal and state governments.

The Business Model of Private Prisons

…creating a vicious cycle of enslavement and profit.

This is something inexplicable in 21st century

We have space stations, we have particle physics, we are investigating the origin of existence and future of universe, but there are actual profiteers running chattel slavery farms in the middle of developed societies in broad daylight.

And this is happening in a society which claims to be the leader of ‘freedom and democracy’.