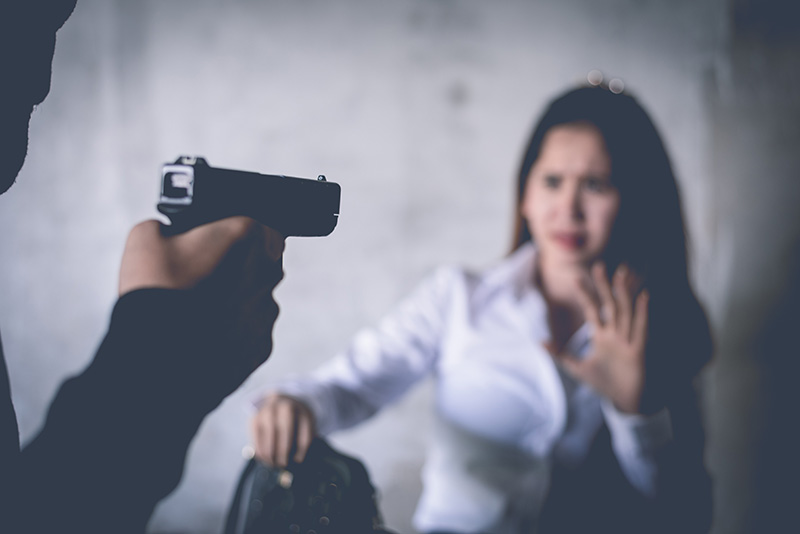 US healthcare is awful – for those who don’t have enough money to pay for it or who had, but run out of that money.

‘I live on the street now’: how Americans fall into medical bankruptcy

“I paid my $300 copay. After the surgery, I started receiving all these invoices and came to find out the only thing covered was my bed because the hospital was out of network,” said LeClair. “My bills were hundreds of thousands of dollars, so I had no choice but to file bankruptcy.”

Its because of the immense wealth and accompanying lobbying power the private healthcare industry has. They spent so much money against ACA that in the end it turned to be some weird ‘private healthcare buying mandate’ scheme than a proper, first-world single payer healthcare system.

And even in the current case, they are rabidly lobbying against it because ACA forces the insurance companies to actually fulfill their contracts when the time comes, instead of relying on gamey clauses they put into contracts and evade paying, like how they very frequently used to do before. Ah, also it prevents them from denying coverage to many people.

Americans pay $3,000 to $7,000 for a night’s stay in a hospital in the private healthcare system in USA. Merely a night’s stay, not any other services, note that.

Average daily cost of a hospital stay by country 2013 | Statistic

Medical Bankruptcy is #1 reason for personal bankruptcy in USA:

Bankruptcies resulting from unpaid medical bills will affect nearly 2 million people this year—making health care the No. 1 cause of such filings, and outpacing bankruptcies due to credit-card bills or unpaid mortgages, according to new data. And even having health insurance doesn’t buffer consumers against financial hardship.

Naturally, the system is targeted for maximizing profit for the shareholders – the system tries to make sure patients will spend maximum money:

Tens of thousands of times each year, patients are wheeled into the nation’s operating rooms for surgery that isn’t necessary, a USA TODAY review of government records and medical databases finds. Some, such as Stelly, fall victim to predators who enrich themselves by bilking insurers for operations that are not medically justified

In 2010, the Institute of Medicine issued a report stating that waste accounted for thirty per cent of health-care spending, or some seven hundred and fifty billion dollars a year, which was more than our nation’s entire budget for K-12 education. The report found that higher prices, administrative expenses, and fraud accounted for almost half of this waste. Bigger than any of those, however, was the amount spent on unnecessary health-care services. Now a far more detailed study confirmed that such waste was pervasive.

So in the end, if you are someone with good insurance or have your own money, the system will try to make sure that it extracts maximum possible profit from you, whereas it will try to evade any kind of service to you as much as possible if you are not profitable.