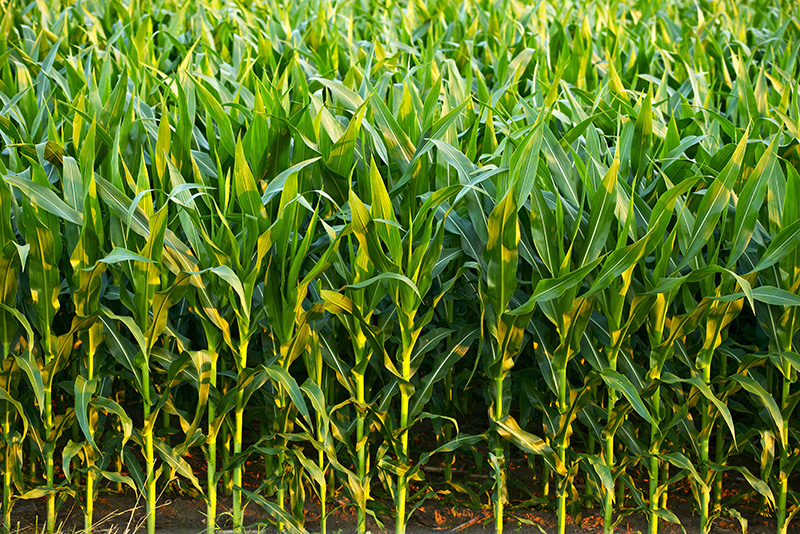 A lot of people debate about the potential dangers o GMOs in respect to public health, the environment and the economy.

However they miss a much bigger potential threat GMOs pose to the very existence of human civilization:

GMOs can be easily weaponized, and once something gets out of the box, there is no taking it back.

As James Clapper, Director of National Intelligence (US) recently observed:

Genome Editing
Research in genome editing conducted by countries with different regulatory or ethical standards than those of Western countries probably increases the risk of the creation of potentially harmful biological agents or products. Given the broad distribution, low cost, and accelerated pace of development of this dual-use technology, its deliberate or unintentional misuse might lead to far-reaching economic and national security implications. Advances in genome editing in 2015 have compelled groups of high-profile US and European biologists to question unregulated editing of the human germline (cells that are relevant for reproduction), which might create inheritable genetic changes. Nevertheless, researchers will probably continue to encounter challenges to achieve the desired outcome of their genome modifications, in part because of the technical limitations that are inherent in available genome editing systems.

The quote is taken from the report, downloadable as pdf from dni.gov, below:

And he is beyond right. And its not only about countries with weak GMO regulations either:

The main problem with organisms is that, they propagate themselves. There is little difference in a well crafted virus as a biological weapon, or a well crafted weaponized GMO organism or a GMO modification gone awry.

Once they are out of the box, there is no way of taking them back – they will propagate themselves in nature.

Consider the case of Florida – irresponsible people let their Pythons and other big snakes into Florida swamps when they became too big to keep at home in the past decade. Today, these animals proliferated in the wild and they are ruining Florida’s ecosystem.

This is not a GMO organism even. A normal natural creature, which went amok in an ecosystem which it shouldn’t even be in. We are not able to even stop their proliferation, leave aside remove them from the ecosystem.

GMOs are far more explosive. We modify the GMOs so that the resulting organism will not be able to reproduce and propagate itself in most cases. In various dominant cases, GMO crops are not even modified as such, and can propagate themselves.

All it takes is one modified species breaking out, and wreaking some sort of havoc within any given ecosystem that we have not calculated. One species which would be destructive to a certain species in an ecosystem could destroy an entire ecosystem by totally disrupting the food chain, or even worse.

And this is by mistake, something done with good intentions and proper regulations going awry. Not something maliciously done with ill intentions.

Therefore, GMOs should be regulated tighter than nuclear weapons. The latter does not have the ability to propagate itself, and their effects perish after a long period.