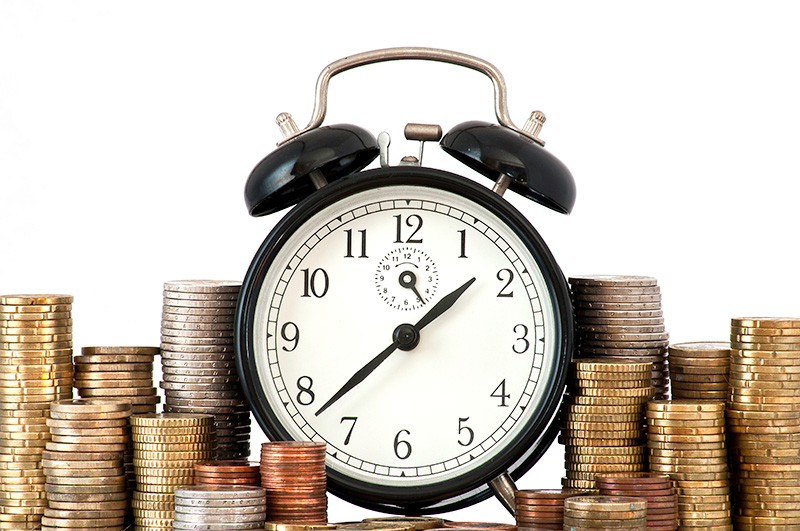 Wealth is already concentrated quite a lot and the majority of the population doesn’t have enough disposable income to spend on purchasing goods or services.

have enough disposable income to spend on purchasing goods or services.

Which ends up strengthening the cycle of wealth concentration, further destabilizing the economy, increasingly shrinking the circulation of real goods and services.

Whereas majority of the population is only able to get by through spending all the income they can get while working on small wages like minimum wage, those who actually have some disposable income are choosing to hold onto that wealth and not spend it due to the atmosphere of insecurity created by this environment. It decreases the vitality of the economy even more.

This not only increases the wealth concentration and inequality, but also takes off the wealth out of actual economy and shoves it into digital ledgers which live in fast trading computers in investment banks even harder.

The economy ‘grows’. But the ‘growth’ is in intangible financial wealth, which does not stoop down to turn itself to actual physical investments in the real world, contrary to what was promised decades ago.

Its much better to make effortless, easy billions over fast trading and speculation rather than invest the money into hard, cold physical investments and wait for it to generate profit. Clean, easy, effortless.

This bit is called “Financialization of the economy”

So, we are already facing a dilemma: There isn’t enough wealth getting distributed across the vast segments of the population to propagate activity in economy through spending, and increasing amount of wealth going out of real goods and services sectors and just sitting in financial tools.

This will possibly result in a roadblock which would only be overcome by inventing some wealth/income redistribution scheme to fuel the economy again.