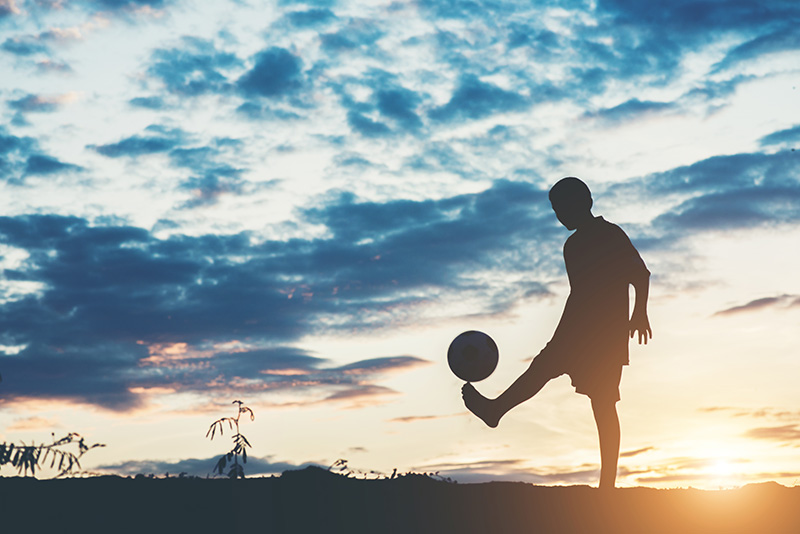 It was so freaking boring that I can’t even start to describe it.

A lot of people talk longingly about how things were better by then, people were more social, society was less busy with blinking electronic screens, how you could go outside and do whatever you wanted and so on, but…

When one actually reflects back on those times not through the rose tinted glasses of nostalgia but a more mature approach, things look a bit different.

“You could go outside and…”

You would ‘go outside’ and play, do sports, pursue hobbies, but naturally, you couldn’t stay outside for over 10 hours every day. You are human, after all.  And after school, work or any other obligation, you wouldn’t have that much time left anyway, and even in summer break it wasn’t humanly possible to stay extra long periods outside.

Eventually doing the same thing every day gets boring.

Play basketball, become proficient, play with many different people, and then what?

Repeat it over again? Swim? Swim for how many days?

What about your brain, which is still fervently active while you are doing all these stuff?

Play chess? Play some mentally-engaging games? How many times, how many people, where, how… All of them were problems.

Doing more specific stuff meant going somewhere to do it. In the neighborhood or in the city. And all that travel time was added boredom.

You would return home, ending up having long periods in which you would need to find something to pass the time with.

TV was there. There were movies, series, programs…

But all of them were passive stuff. Stare at it for a few hours, and then what? The family Parakeets were more active in their cages than the people who were watching TV.

And don’t get me started with never-ending, dragged-out 1980s TV series. There was so much time for people to waste then and it seemed that the people who produced TV series knew it. Series would last for ages, dragging events as long as could be dragged over many episodes.

You could do some hobbies, but physical hobbies require materials, materials get spent, they need to be replaced, and that requires going to places and acquiring them – even if still inside the city. Or, waiting for your order to be shipped if you ordered from somewhere.

How many times can you read the books you already read? How much money can you spend to acquire many more books?

Get out and commute/drive again. And you are limited by the selection of the books in the library and their availability. Not to mention the rules and the environment that come with a library and the accompanying discomfort.

The freedom today is unparalleled

The level of freedom that Internet brings to people who have over-average level of brain activity would be impossible to imagine back in those times.

From watching old documentaries to watching cartoons, from gaming online alone to gaming with your guild/friends, from chatting with people to participating in discussions, from reading anything at Project Gutenberg to reading Wikipedia, from creating visual art to programming with whatever language you want, from loitering randomly to blogging about things.

You can still go out and do stuff with people today, when you want.

But back then, you could not do any of the above things i listed, when you wanted.

Really, believe me when i tell you that those times were boring.

Don’t give credence to people who keep yelling about how “Technology is making us antisocial”.