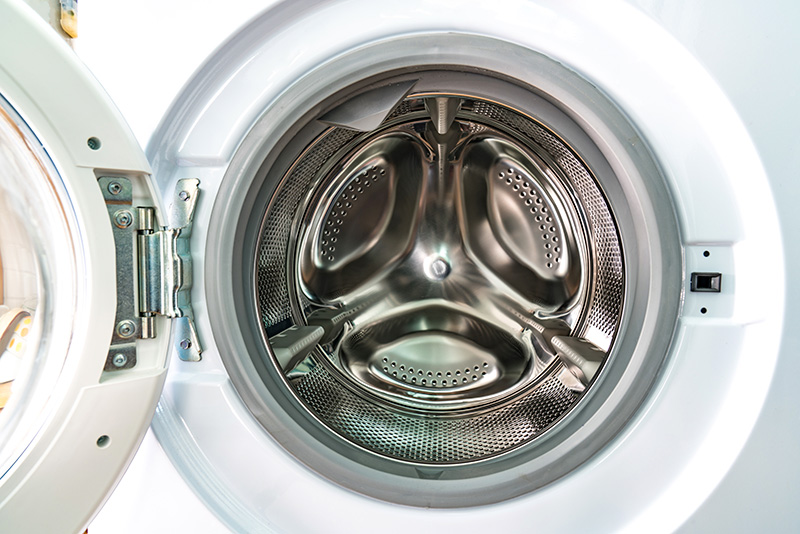 Imagine you are a kid, starting to understand what’s going on around you. What you see and hear around you, shape your world, your understanding and your character. In the end, it is what you know as ‘the world’.

Look at television programming. Look at the movies, advertisements that are constantly running on television. Look at what they are telling in news programs. Especially the experts who talk on matters of importance with great authority. You will notice that the message and the general tone of programming is always the same. It’s for more individualism, more self-focus, more wealth accumulation, consumption. You are expected to ‘succeed’. The definition of success is quite understandable and solid: Being famous or amassing noticeable amount of wealth, and acquiring a number of material amenities that everyone ‘has to’ own. Not to mention you need have a certain look & style, a certain body weight and shape, and you must also behave in certain manners in certain situations.

The trick with conditioning is that, they don’t need to tell you to behave in a certain way, or think in a certain way. If a sufficiently strong and all-encompassing picture of ‘how the world is’ can be painted, this will be how you perceive the world as it exists. Leaving that aside, the picture becomes actually real, as the conditioned generations begin to behave according to what’s being portrayed.

Because, the 6 corporations which control 90% of entire news in USA, have chosen to not make any noticeable news of this once-a-century political event, despite its stratosphere-high news value.

Even so that, during the Primary Debates, CNN host Anderson Cooper labored like there’s no tomorrow to prevent the senator from getting time to speak. Even at a point during the Debates on subject of abortion, Paul had to forcibly take the turn by saying that he was the only medical doctor in the podium, and had a right to talk on that subject.

A very good trick not listed above is what i call ~10% rule.

You put out ~1 article with mildly opposing narrative for every ~9 article selling the viewpoint.

Like, 9 articles talking about how dangerous it is that Iraq has WMDs which can reach East coast of US and so on, whereas putting 1 article somewhere (not front page) saying that ‘Maybe we shouldn’t be too hasty about this’.

It also ends up being the ‘fringe opinion’ at the same time because its in overwhelmed minority.

The rest is done by the public who are bombarded with the other 90% – they laugh down the ‘fringe opinion’ by repeating the ‘majority’s perspective’.

See, after all these cases, people are still buying stuff like “Evil Dictator Putin and Threatening Russia”, “Rising China Threat”, “We must bring democracy to Syria” and many more.

That’s a good example of brainwashing.