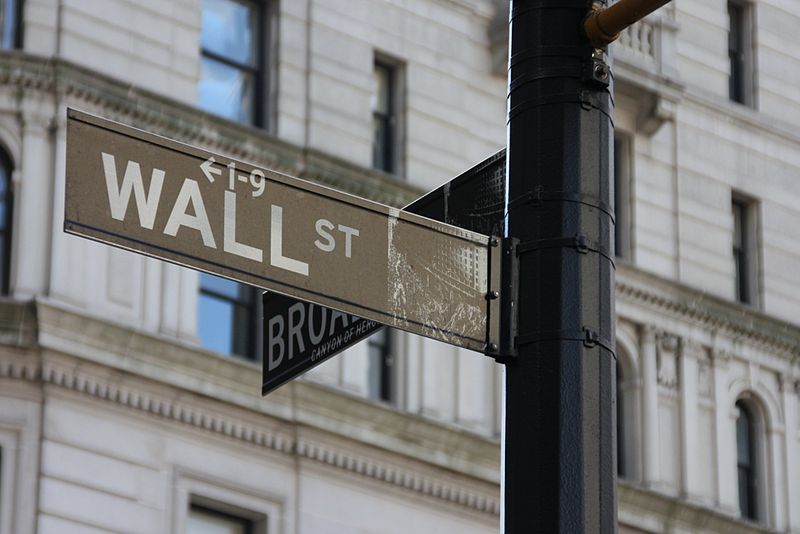 In our modern capitalist economies, the establishment heavily advocates various concepts which validate the system as facts, along with many about the ‘Free Market’.

Or, the ‘market’ will ‘fix everything’.

And one of the most irrational one: ‘People will make rational decisions’

How everyone being out to maximize their own self-interest, with the most selfish of motives will ‘magically’ create better conditions for everyone.

These are the core tenets of the fallacy of ‘free market’ -> things ‘just’ happen, you don’t have to do anything – you can be as selfish as you want, maximize your own private gain, while leaving everything to the ‘market’ to ‘fix’. It’s a means to rationalize selfishness/greed, and evade responsibility – you do whatever you want, ‘market’ will ‘fix’ it – aka “It’s someone else’s responsibility”:

“You can let people to pollute as they want – people will ‘choose’ the corporations which do not pollute. “

They don’t. Instead per the self-interest maximization mechanic of free market, they choose the cheapest product from whichever company, or invest in the most profitable company regardless of what the company does.

“The market will adjust wages, prices and everything else”

It doesn’t. You can even employ slave labor – people will buy your products, since it gives them the biggest short term profit. No one will raise wages since it would end up in less profit. Those who do, will be left behind by those who don’t, and the latter will undo the former with their bigger capital.

But the biggest myth is “Free Market” itself.

Every single market which was free at the start – ranging from American wild west to Internet, have followed a similar course – its an even playing ground at the start, but then big entities start to form or enter the market from outside, and consolidate the market eventually.

After a point, it becomes impossible for upstarts to challenge any of these – the big capital owners’ capital is large enough to even sell at a loss and wait out long duration to kill any upstart, and the only way to challenge the big ones becomes disruptive technological innovation – but that has an antidote – the patent system: just patent everything, even basic logical axioms, and it will be very difficult for any upstart to dare challenge you with any innovation.

And big boys don’t compete among themselves either – its idiocy to compete by spending more effort in decreasing returns per their effort. Instead, they consolidate the market in an acceptable percentage in between themselves, and keep the prices at the level desired – by openly/secretly collaborating or on their own initiative. Game Theory, before everything else, would discourage competition anyway.

Thus, the entire ‘Free Market’ ideology justifies and self-validates based on propositions that are flat out untrue. The reason for their existence is not their validity, but the necessity to justify the existing system, based on whatever reason possible.