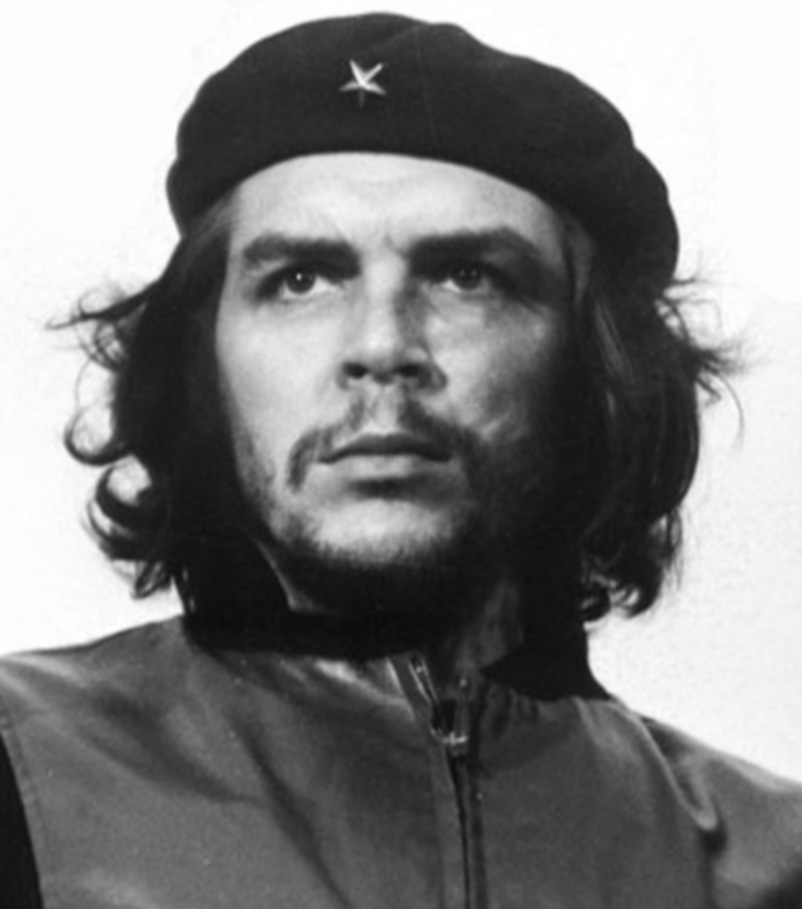 Mostly voiced by his or his ideology’s opponents, but a question nonetheless.

It is also a question which is easily addressed by looking at through various incidents in his lifetime and his choices:

A whole load of inspiration, he was – he called out to entire Cuba from rebels’ pirate radio, his program was widely listened. He mobilized Cubans for the revolution. He was so famous, inspirational and influential that at one point when they were trying to rescue some of their prisoners from a government prison, they got into a bad spot, they were practically defenseless, trying to escape with wounded members and rescued prisoners. A guard who could have easily shot him from his back from close range at that point as Che was helping a comrade who was not able to walk escape by giving a shoulder to him, said that he couldn’t. He just couldn’t pull the trigger. He says he just couldn’t kill someone who inspired so many, a symbol of hope for their country.

His inspiration made many segments of the population support revolution, soldiers in the army not excluded.

He left behind a comfortable life for his principles and other people’s suffering. He became a revolutionary after traveling through South America on a motorcycle, and seeing the poverty and suffering of its peoples in the hands of Western backed dictators (read: presidents) and storefront democracies, first hand. He was born into a comfortable family, he was a medical student. He could have continued on to live a wealthy, comfortable life by going on to become a doctor and establishing a prosperous career in Medicine. He didn’t do that. He became a revolutionary, went into mountains in a life in which he could be killed at any time.

A beyond-his-time thinker, because he held philosophies like ‘work should be its own reward’, ‘discipline’, ‘service’ in a society in which financial reward and inflating one’s ego through amassing imaginary wealth are seen as the incentives for work. His principles of work being a reward apply to people in Star Trek, Human rights activists, or venerable characters like Chomsky, or professors who work in science fields for much smaller pay for the sake of science instead of going into private sector and raking up small fortunes instead. But not to majority of the population, still. A lot of his stuff was way too early.

There is a lot more to talk about, ranging from his successes and failures as a guerrilla to his politics or his economic policies.

There are bad stuff and bad sides too, naturally, like every single human being who came and passed from this planet. With practically no exceptions – from Tesla to Benjamin Franklin, stuff which would shock you in this time and age could be easily pulled out about any notable figure in history. Yet these do not diminish their contributions to mankind. Tesla advocated eugenics for obese people, he despised them publicly. Benjamin Franklin advocated Native American genocide for a decent part of his life.

In this light, no, he was not overrated. He was a major factor in a revolution, liberation of a people from under the boots of a really ruthless dictator, and not only with their success in revolution, but also with his persona he was an inspiration to many peoples who launched their own liberation movements and revolutions across the world after Cubans’ success.

A lot of the independence movements of Africa came after Cuban revolution. It was even written in literature that independence, liberation through indigenous movements were now proven to be possible, because Cubans did it.