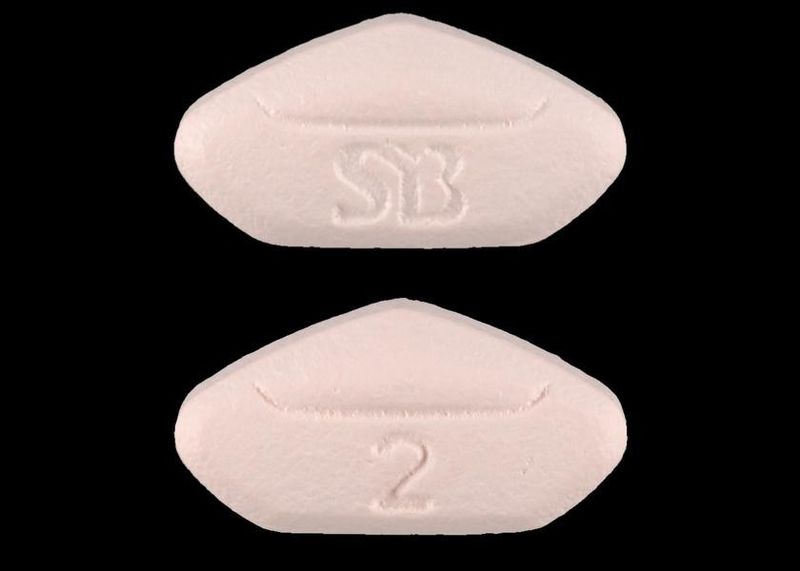 You may not know that in the past decade, the 2nd biggest pharma company in the world, Glaxo Smith Klein, pushed a diabetes drug to the market knowing that it would kill many people, and even started trying to prevent any information about its dangers from coming out right from the moment they put the drug to market.

As a result it is estimated that they killed ~150,000+ people from heart attacks and other complications due to their drug.

When the whistle blowers attempted to out the information, they tried to suppress them as well.

At the same time they were providing a lot of kickbacks and funding to many doctors, even presidents of major medical institutions, medical professors to have them push their drug.

There are plenty of sources available for this on internet. Below is one that lists the events in chronological order.

Avandia: a very short history of a very bad drug

In the end, GSK made ~$14 billion profits from killing many people, and paid just $3 billion in fines. No CEO, Exec, Board member or manager went to jail. They did not even lose their posts.

A very good full feature documentary, “People and Power: Drug Money”, prepared by Al Jazeera by collaborating with FDA agents who investigated the affair tells the events in gory detail from the mouths of regulators, prosecutors, and the executives. Mysteriously, it was taken off of Youtube a few years ago, but it should be possible to obtain it from other sources.

But what will shock you even more, is that GSK was not alone – a lot of other major pharma companies did the same stuff with different drugs, got caught, paid similar fines, and yet they still keep doing what they did.