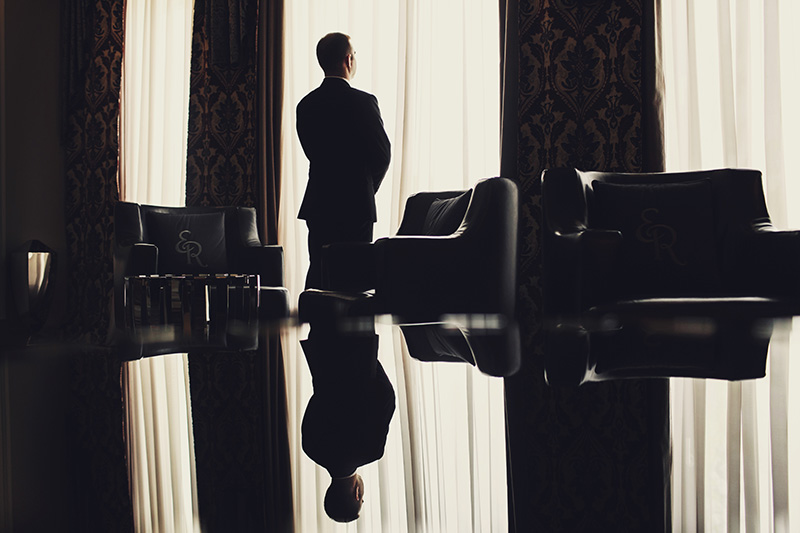 Out of touch Billionaire:

“What’s remarkable is the amount of anger. Whether it’s on the Republican side, or the Democratic side. Bernie Sanders to me is almost more stunning than some of the stuff going on on the Republican side. How is that happening? Why is that happening? What is the vein in America that is being tapped into across parties that’s made people so unhappy?”

More of the same vein:

8 of the Most Clueless, Offensive Statements by America’s Out-of-Touch Rich People

In a since-deleted Facebook post, Gopman wrote, “Just got back to SF. I’ve traveled around the world and I gotta say there is nothing more grotesque than walking down Market St in San Francisco. Why the heart of our city has to be overrun by crazy, homeless, drug dealers, dropouts, and trash I have no clue. Each time I pass it my love affair with SF dies a little.”

“We’ve got a country that the poverty level is wealth in 99 percent of the rest of the world,” Konheim said. “So we’re talking about woe is me, woe is us, woe is this. The guy that’s making, oh my God, he’s making $35,000 a year, why don’t we try that out in India or some countries we can’t even name. China, anyplace, the guy is wealthy.“

Konheim’s solution to poverty: move to a poorer country and be richer by comparison.

This one isn’t even out of touch – he is beyond illogical. As if someone would be paid the same amount in dollars in India.

The more outrageous ones – this one is one of those who gulped the public bank bailout money, and he is upset that people are upset about him giving themselves big bonuses with the money the public gave them to bail out their sunken banks.

“The uproar over bonuses was intended to stir public anger, to get everybody out there with their pitchforks and their hangman nooses, and all that — sort of like what we did in the Deep South,” Benmosche said. “And I think it was just as bad and just as wrong.”

He compares it to lynchings.

“People who don’t have money don’t understand the stress,” financial planner Alan Dlugash said. “Could you imagine what it’s like to say I got three kids in private school, I have to think about pulling them out? How do you do that?”

Dlugash added that the cuts to 1% salaries were just as devastating as they might be to the lower-middle-class. “If you’re making $50,000 and your salary gets down to $40,000 and you have to cut, it’s very severe to you,” Dlugash said. “But it’s no less severe to these other people with these big numbers.”

He talks as if they have any chance of going homeless or not being able to give food to their children.

This one is the most outrageous, and it involves Nazis:

Thomas Perkins didn’t invent plutocratic self-pity, but he may have perfected it. In a letter to the Wall Street Journal, Perkins complained that America’s wealthy were being treated like Jews in Nazi Germany, and he compared protest movements like Occupy Wall Street to Kristallnacht.

The rant was so unhinged that the venture capital firm bearing his name ran screaming from him. The Journal backed him up, however, accusing liberal critics of “proving his point” by criticizing his Nazi analogy. Even when trying to appear contrite, Perkins couldn’t help but feel sorry for his oppressed class of multimillionaires. “I think we are beginning to engage in class warfare,” he told Bloomberg TV. “I think the rich as a class are threatened through higher taxes, higher regulation and so forth.”

There is a reason for all of this, apparently, according to research:

Studies by Keltner and others have shown that rich people are less likely to share money with a partner or feel empathy for starving children. They are more likely totake candy from a baby.

Being rich re-wires your brain and your environment in such a way that it’s easy to feel entitled to your money and harder to understand why other people don’t have it, Keltner said.

There are a few ways this happens, according to Keltner. For one, billionaires’ extreme wealth allow them to be “psychologically insulated” from the realities of being poor, Keltner said. They “couldn’t even imagine what it would be like to earn $35,000” and worry about things like paying bills or taking a long ride on public transportation to work or to pick up your kids.