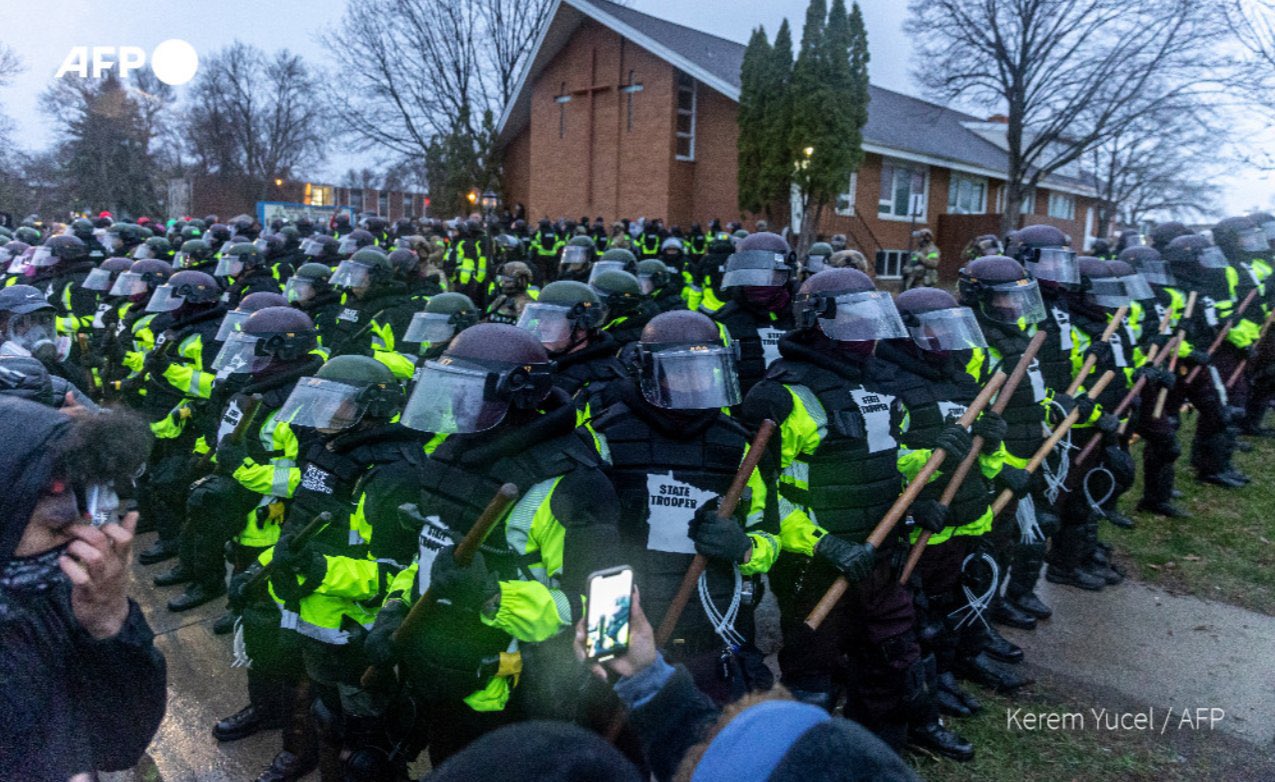 When some advocate for abolishing the police in response to police brutality, discrimination or corruption, it sounds pretty extreme. For, there is indeed crime in our world, and there needs to be a way for the society to respond to crime.

When looking into details of how policing works in US, and what results its mechanics create, you end up gravitating towards the opinion that nothing short of a total overhaul of policing in US can solve this problem.

From elected sheriffs who push the country level policing in the direction of the their own political sentiments of the political sentiments of those who elect them to city level PDs being run by chiefs appointed by elected mayors, from the mayors who appoint the police being beholden to the very police they are supposed to be governing because the protection of the mayor and the family is handled by the very police force itself, from each police department applying different standards and practices depending on their own ‘tradition’ to state laws and standards differing everywhere, to the medieval ‘qualified immunity’ which lets police officers get away with actual murder…

On top of that, the immense liberty of police in ‘interpreting’ the rules they are supposed to obey, and then even being free to hire police officers who were fired in other jurisdictions due to wrongdoing or even murder.

The mess of problems in policing in US today is unsolvable without removing this entire tangled web of problems and issues at once and recreating a police system based on civil service like in the rest of the developed world.

Because there is no way to navigate the mess of different jurisdictions, rules, laws, customs, precedents, local autonomy, differing standards, complicated responsibilities, relationships and funding.

Any reform or minor improvement you would attempt doing, could easily be thwarted by the tangled mess that is the current police system. Just like how the PD who shot an unarmed teenager dead on camera had received a training to not do that just last summer, but did it anyway.

How could it be done

First, recreate a legal framework for a policing system based on civil service. Like rest of the developed world. The rules should be universal, simple, easy to understand and remember. Both the police and the citizenry should easily know what police can and cannot do, what their responsibilities are. It should not require a lawyer to know how to talk to police, and it definitely should not be so that the citizenry will have to avoid talking to police altogether. ‘Dont talk to the police’ -> You don’t see that anywhere else in the world. Policing should be based on simple rules, it shouldn’t be a based on a hodgepodge of different laws, statues, interpretations, conditions and precedents.

Make sure that there are certain federal standards which every PD has to obey. These include standards for non-discrimination, background checks for joining, a standard, at least 2 year training course. Entire developed world uses such a system, so it is definitely pretty easy to find common standards that are applicable in every developed country and then incorporate them federally.

End any concept of electing any head of police. A remnant of medieval era, this kind of thing has no place in modern civilization: Those who get elected by promising to be ‘tough on crime’ would have to invent crime and crack down on it to keep getting elected. A self-reinforcing cycle.

Any kind of self-funding should be out of the question: PDs in US can ‘fund’ themselves with things like ‘civil asset forfeiture’ – literal robbing of the assets of those who are accused with crime -, by hooking people up with fines – of which they have to fulfill a quota every month – and other malpractice. This is something that cannot be seen anywhere else in developed world. Giving the police the power to ‘fund’ themselves by taking assets from the citizens or hooking them up with fines. That’s no surprise that they would just do more of that to increase their funding, once given the chance.

A federal agency should protect mayors and governors. Tasking the police force to protect thhese these elected officials, who are supposed to govern that very police is like handing over the mayor or governor as a hostage to that very police. When the protection and well being of your loved ones depend on the very people you need to persecute on a wrongdoing, you end up being very ‘understanding’ and ‘accommodating’. That is the reason for the utterly incredible statements that come out of mayors or governors when such police brutality cases surface: They are literally being held hostage by those who they are supposed to persecute upon wrongdoing.

Use of any level of force should be dependent on given, set criteria. No ‘interpretations’ of the rules. Every developed country has strict rules on use of force and how it can be done, and police sticks to those. If they don’t, they end up prosecuted. It works excellent everywhere. No “I was fearing for my life”, “I thought he had a gun in his empty hands”, “He was trying to get away”, “He was threatening”. If entire world can make simple rules work, US also can.

A modern, civil service based police

Which is de facto reality in entire developed world. Except US.

It is possible. Since entire world has been able to do it, US also can. There is nothing that prevents such a change other than the never ending cacophony of those who actually support such brutality and murderous rampage because they believe it aligns with their cultural and political outlook. Brutality and murder are so very ok as long as they are being done to those who these segments don’t like. That’s why such the arguments from such dishonest, sociopathic segments should be disregarded.

We are 20 years into 21st century. Murderous bands of sociopaths, killing people at will and getting away with it is not something that is permissible at the stage where our civilization is at. And as a result, there is no such country where exists such a bunch of people murdering others here and there.

And US can change that.